Leadership in times of change 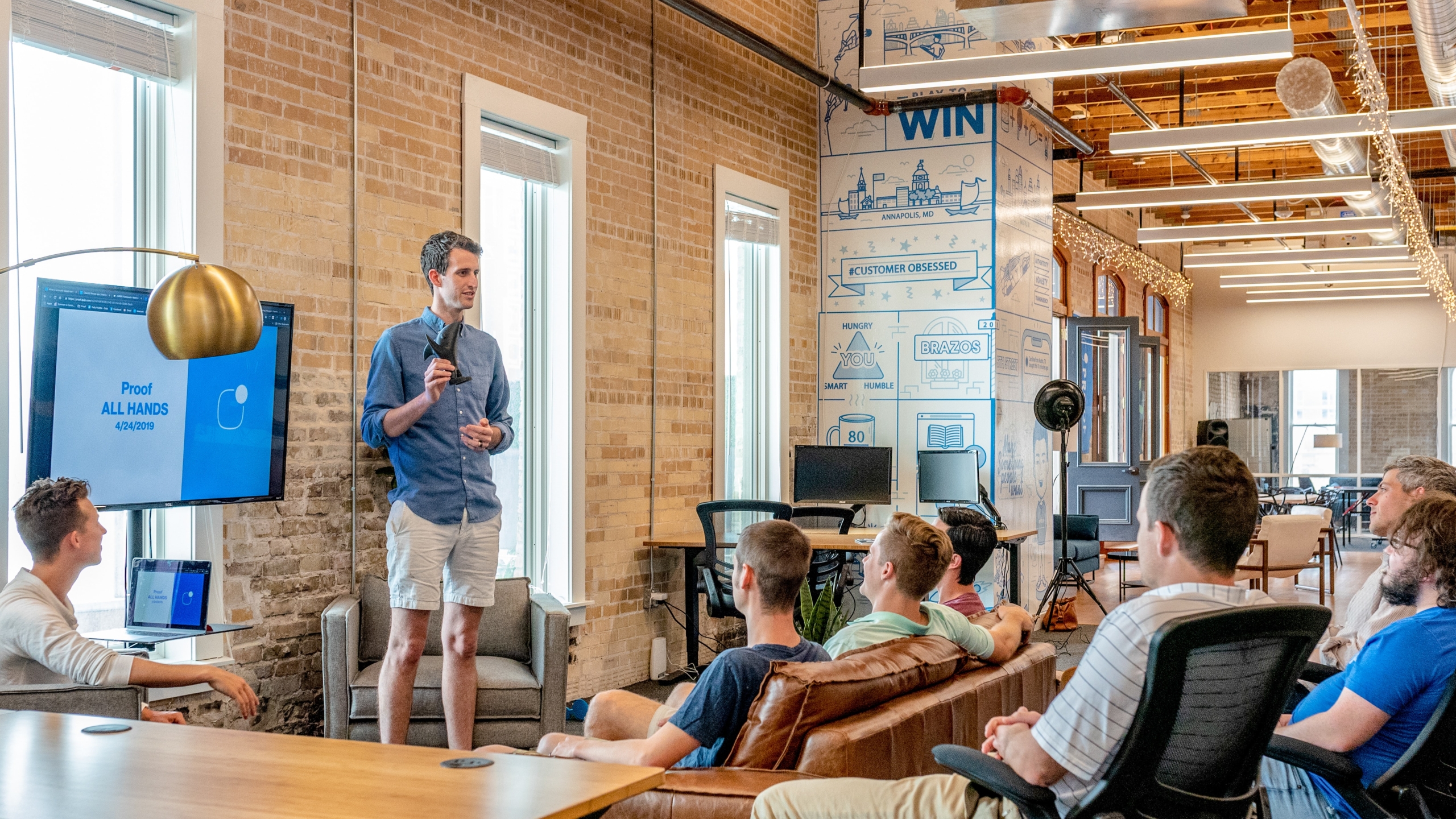 The role of the Finance professional is changing. Finance no longer plays a purely subservient role within organizations, but is increasingly involved in decision making and course determination. This movement continues, and in times of growing dynamics in the environment of the organization, Finance can help determine direction. The changing role of Finance makes leadership an important theme for the Finance professional. But what exactly is good leadership? How does leadership differ from management? And what is the relationship with philosophy?

Let’s start with philosophy. Although philosophers are generally not the best sales people and find it difficult to ‘sell’ their field to the outside world, they usually agree among themselves that philosophy really is the most important science, the most meaningful way of living and pre-eminently the way to become a good person. Plato takes the prize in this respect when he has Socrates say in The State that the ideal state should have a philosopher king:

‘So long as in the states kingship does not rest with philosophers, or so long as those who now count as kings and rulers do not devote themselves seriously and insufficiently to philosophy, so long as political power and philosophy do not coincide in one person, so long as the many natures who confine themselves to one of these two things are not strictly excluded, there will be no end to the misery with which the states and, in my opinion, humanity are afflicted.’

If what is written here is true, the abuses in the world today could also be explained by the fact that our politicians and world leaders do not engage enough in philosophy or are not even philosophers. Leadership and philosophy are almost made into one and the same thing here. This seems somewhat counter-intuitive. Even the people who know how to appreciate philosophy would rather think of an inspiring session in the heath or a good book during their vacation, to take back into the organization, than an organization consisting of philosophers. After all, we also want to get something done. But isn’t there something in it?

A possible answer to that question can be found in the book Philosophy and leadership by Eric Bolle (2009). In this book, he examines what philosophy can mean for leaders and managers and defends the proposition that if managers want to train themselves in leadership they cannot do without philosophy. In fact: “saying that one lacks leadership means the same as saying that one lacks philosophy”, with which we see in fact the same identification as we already saw with Socrates. In order to understand Bolle here we first have to dwell on the distinction between managers and leaders in order to be able to deal with the way in which he brings philosophy and leadership together.

Bolle begins his book by pointing out the distinction between management and leadership. Management, he says, is about shaping processes and structures and roles. Leadership, on the other hand, is about making decisions. Unlike managers, leaders are interested in ideas, people and feelings.

According to Bolle, over time a view of management has emerged in which vision, leading by example, the realization of ideas and attention to people have become increasingly relegated to the background. Instead, the means are confused with the end, managers stare blindly at budgets and budget models, and conformism and groupthink are encouraged while the human aspects of cooperation and training are neglected. ‘Managers separate thinking from feeling, leaders do not. Managers ask how and who, leaders ask what and why.

Is management only a bad thing? No, says Bolle, no organization can do without management, only management should be subordinate to leadership. As an example of this, he mentions (nice for us) the financial management within an organization which is extremely important, but not a goal in itself. It should be noted here, as the introduction to this column already shows, that Finance wants to make this step to leadership. What is needed for this, according to Bolle? You guessed it: philosophy!

Philosophy as training for leadership

The following statement sums up Bolle’s plea well: “Philosophy belongs in the training of leaders because it teaches to determine a position independently and because it promotes decisiveness. Philosophy helps to develop a number of skills such as logical thinking, but according to Bolle it is especially indispensable in the extent to which it provides the individual with the courage and daring to hold a different opinion than the rest, to speak out and to make choices.

Without mentioning him here, Bolle thus finds himself close to Immanuel Kant who gave the Enlightenment the slogan Sapere aude: dare to know, have the courage to use your own intellect, think for yourself. Philosophy is thus linked to the formation of individuality, of someone who can think for himself, who knows how to distinguish and appreciate his own feelings and who can make decisions independently.

Precisely those things cannot be delegated even by the best manager, but have to do with autonomy, with ‘setting the law (nomos) for oneself (auto)’, as the leader does, which immediately says that leadership is important for an organization, but even more important for every human being in order to be an autonomous individual. Every individual must acquire leadership over himself in order not to become a plaything of biological and environmental factors.

Another important characteristic of the philosopher-leader is the ability to create value. We have seen recently, including in pieces on this site, how important it is for organizations to operate from shared goals and values. The source for this lies in philosophy and is the legitimization of power. According to Bolle, the will to power that is central to the work of Nietzsche, for example, is not the desire to control existing processes, as happens in a power play at management level, but is the creation of value.

It is the true leader who, according to Bolle, is able to arrive at such goals and values and thus has the ability to forge a close-knit community: ‘Nothing creates so much involvement among people, nothing facilitates so much mutual communication as agreement on the goals and tasks through which the enterprise was created.’

Because sharing this vision is the ability to tell a story, Bolle devotes a surprisingly large portion of this book to the role of language, poetry, and literature. This also makes it immediately clear that the ideal leader must possess an almost impossible number of diverse skills. Is this realistic and are we not asking too much of a leader?

I think it is important to conceive of the ideal leadership as ideal as possible, but that we should move away from the idea of ‘the born leader’. We must conceive of the idea of the ideal leader especially as an ideal, as a touchstone with which to evaluate specific leadership and as an aspiration for everyone to develop (leadership over) themselves, i.e. to acquire insight into their own nature and to develop sensitivity and vigilance for ideas, feelings, people and the environment in order to be able to take responsibility for them in an autonomous way. And what better way to do that than with philosophy?