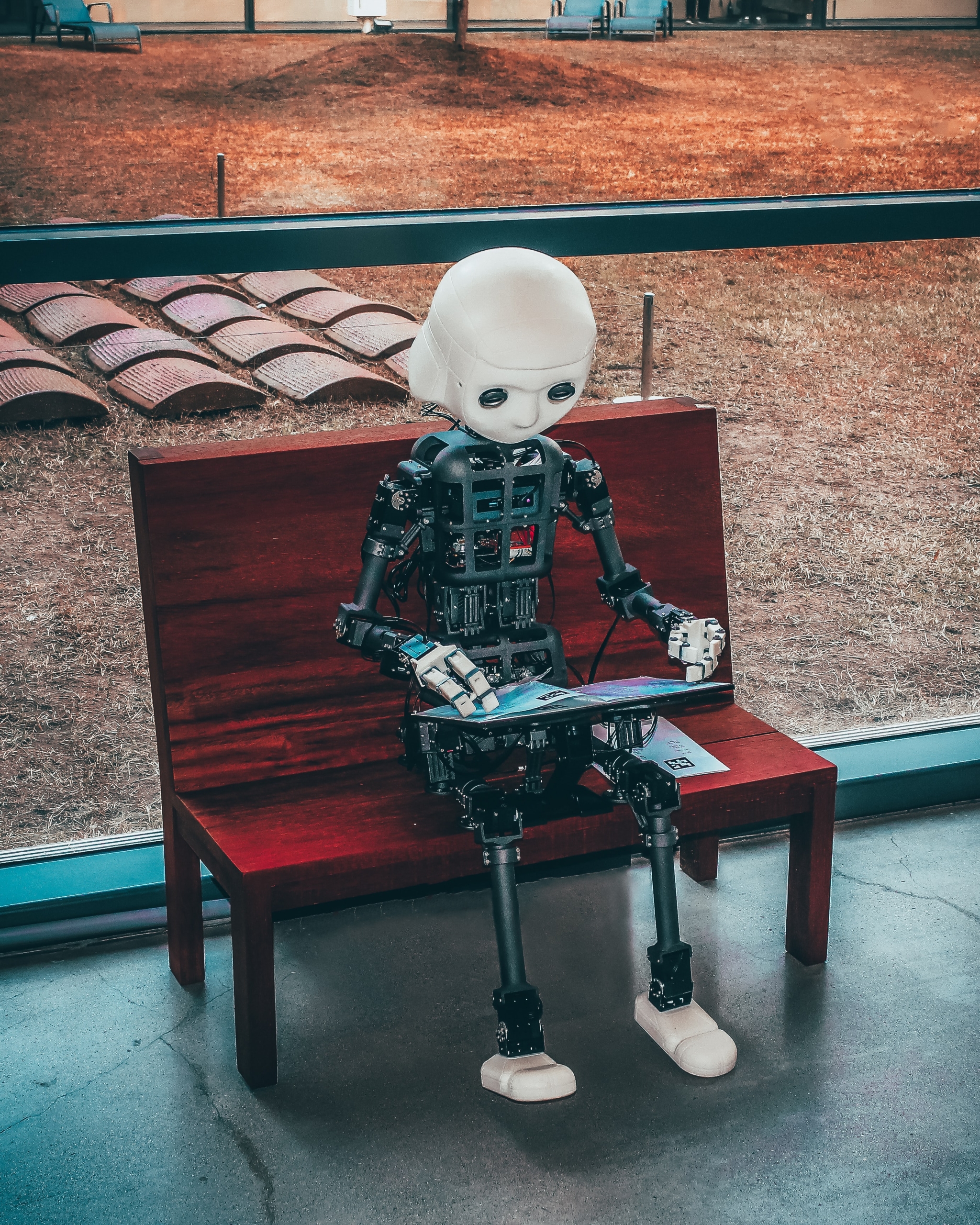 Companies that have a longstanding digital strategy are more agile, successful and have more satisfied customers. It’s no surprise then that C-level executives have automation second on their priority, according to Neil Ward-Dutton, IDC. The first benefit, agility, is especially important, since we have arrived in a new normal that isn’t stable but volatile. But if companies can embrace automation, it will reap more benefits than expected.

The technology investment that has been trending for the last two years is business and process automation, says Neil Ward-Dutton, VP, and analyst at IDC. He presents this result of ‘survey after survey’ for the last two years during the Virtual Think Tank for Automation Leaders by IQPC UK. ‘Security and compliancy have been number one for years, but it’s striking that automation has been second in two consecutive years.’

It’s especially striking since automation is not deployed for efficiency reasons only. ‘Process automation leads to increased customer satisfaction, decreasing costs, increasing organizational agility and even sustainability. Automation is seen as a core element for digital transformation strategy. And, especially during covid, a strong correlation is found between digital maturity and business performance.’

The research Ward-Dutton presents shows 58% of organisations with advanced digital strategies say they achieved ‘excellent’ or ‘good’ performance in revenue/budget growth through the pandemic, but only 15% of organisations without digital strategies could say the same. Or take NPS: 60 per cent of companies with a longstanding strategy got a good to excellent NPS score, versus 23 per cent of companies with no digital strategy. ‘Technology makes a difference; therefore, automation is high on the agenda.’

The new normal is volatile

Especially agility is a benefit that shouldn’t be underestimated. ‘Covid wasn’t the only challenge. We now must deal with the war between Russia and Ukraine. And in the UK, we’re still dealing with Brexit. Across the world the new normal isn’t stable, it’s volatile. The winds of change will keep blowing. That’s the context now and within that context we have even seen that companies with digital strategies have seen bigger benefits than expected.’

To get bigger benefits than expected companies have deployed various technologies. ‘It’s not just RPA, even though RPA is the most used tool in the market. Of all the companies that use automation technology 75 per cent use RPA. Also, chatbots and virtual agents are widely used, as well as workflow automation. Companies are also looking into using document generation and understanding, and process mining.’

How does tech fit together?

‘Technology is already complicated’, Ward-Dutton says, ‘and it will become more complicated. More technology will be used side-by-side, and the main question when it comes to adopting technology, is often: how does it fit together?’ Unfortunately, Ward-Dutton can’t give his clients the perfect blueprint, but there is a model, where every bit of information, resources or processes can be automated with its own set of tools.

The first cluster of technology is around tasks and business records for example, where RPA mainly sits. However, there are so much more solutions, such as data integration and advanced analytics around business records and knowledge. But also, intelligent document processing around documents, requests, and interactions. And if you want to improve your processes, you can even automate that with process and task mining.

Center of excellence is an enabler for change

Even though technology can make a difference, it’s not a silver bullet, according to Ward-Dutton. ‘The two biggest challenges are a lack of skills and the implications for the workforce. People are causing much more challenges for organizations.’ He therefore recommends a center of excellence to engage employees and the communicate within the organization.

‘The center of excellence is not about centralized control. It’s an enabler for change. It’s about getting people excited about their work and to work systematically to use their imagination. And not just to take the ideas of your employees, but to bring them back into the pipeline. It’s about building bridges, with IT vendors and business functions. About showing how automation changes the organization and what successes it brings.’

Neil Ward-Dutton is a speaker at UiPath’s TOGETHER Amsterdam event, coming up on 14 June. Register here to attend the one-day automation event at Theater Amsterdam.

Follow this link to the article as it was published…

Finance on a Mission 2022 | Najaarseditie